Elcomsoft Forensic Disk Decryptor offers a range of methods for gaining access to information stored in encrypted BitLocker, FileVault 2, LUKS, LUKS2, PGP Disk, TrueCrypt and VeraCrypt disks and volumes, and Jetico BestCrypt 9 containers. The toolkit allows using the volume’s plain-text password, escrow or recovery keys, as well as the binary keys extracted from the computer’s memory image or hibernation file. FileVault 2 recovery keys can be extracted from iCloud with Elcomsoft Phone Breaker, while BitLocker recovery keys are available in Active Directory or in the user’s Microsoft Account.

If neither the encryption key nor the recovery key can be extracted, EFDD can extract meta data from the encrypted container to let Elcomsoft Distributed Password Recovery do its job.

Access is provided by either decrypting the entire content of an encrypted volume or by mounting the volume as a drive letter in unlocked, unencrypted mode. Both operations can be done with volumes as attached disks (physical or logical) or raw images; for FileVault 2, PGP Disk and BitLocker, decryption and mounting can be performed using recovery key (if available).

In the real-time mode, Elcomsoft Forensic Disk Decryptor mounts the encrypted volume as a new drive letter on the investigator’s PC. In this mode, forensic specialists enjoy fast, real-time access to protected information. Information read from mounted disks and volumes is decrypted on-the-fly in real time.

No Decryption Key and No Recovery Key?

If neither the decryption key nor the recovery key is available, Elcomsoft Forensic Disk Decryptor will extract metadata necessary to brute-force the password with Elcomsoft Distributed Password Recovery.

Elcomsoft Distributed Password Recovery can attack plain-text passwords protecting the encrypted containers with a range of advanced attacks including dictionary, mask and permutation attacks in addition to brute-force.

FileVault 2, PGP Disk and BitLocker volumes can be decrypted or mounted by using the escrow key (Recovery Key).

TrueCrypt and VeraCrypt allow users to change the encryption algorithm as well as the hash function used to generate the encryption key from the password. This information is never stored anywhere in the encrypted container. Should the expert specify the wrong algorithm, the attempt to recover the password will fail even if the correct password is tried. In this release, we’ve added the ability to specify algorithms for brute-forcing passwords when capturing encryption metadata from TrueCrypt/VeraCrypt volumes.

We added support for LUKS2 encryption. The tool can extract LUKS2 metadata from encrypted disks and containers.

Free trial version of EFDD does not allow to save the encryption keys; in decryption/mount mode, it only verifies the validness of the key(s), but does not actually decrypt or mount the disks. 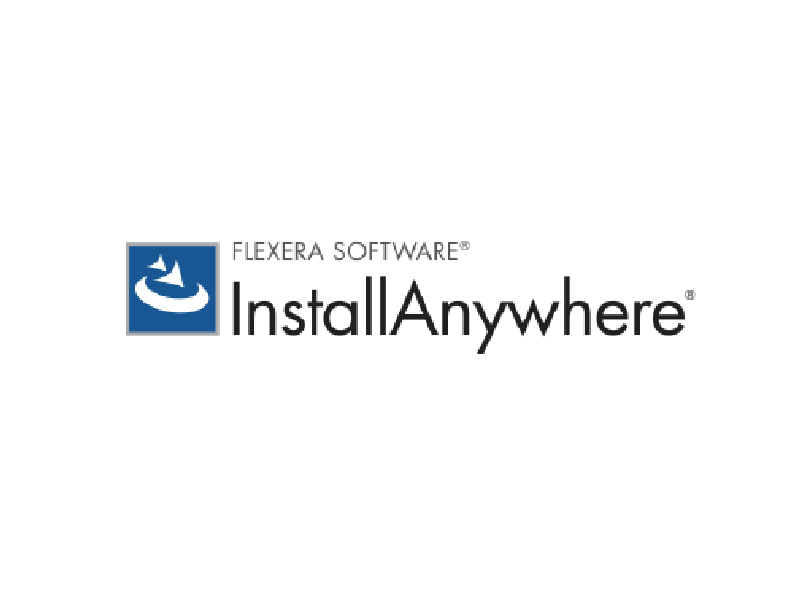 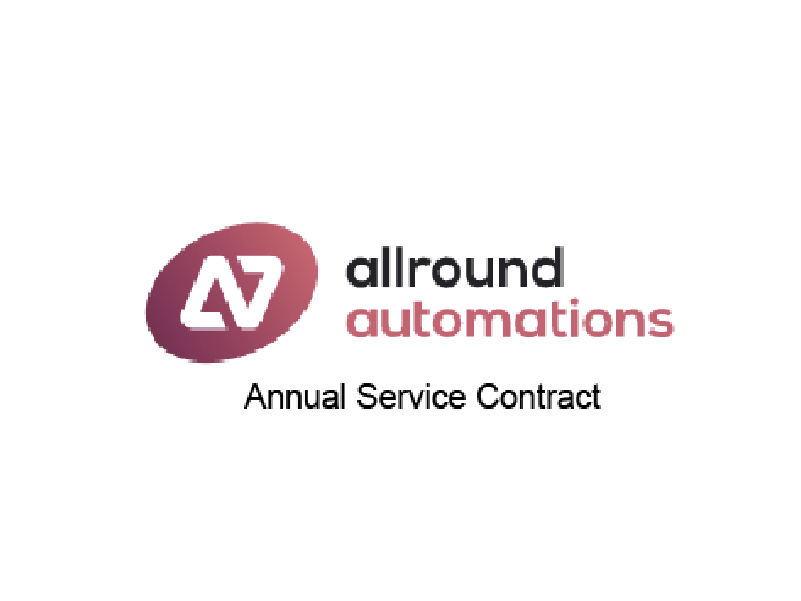 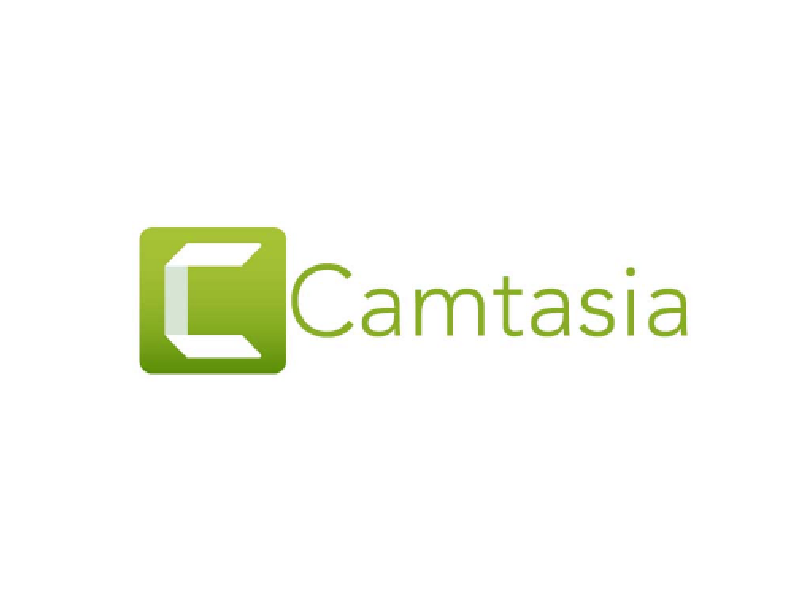 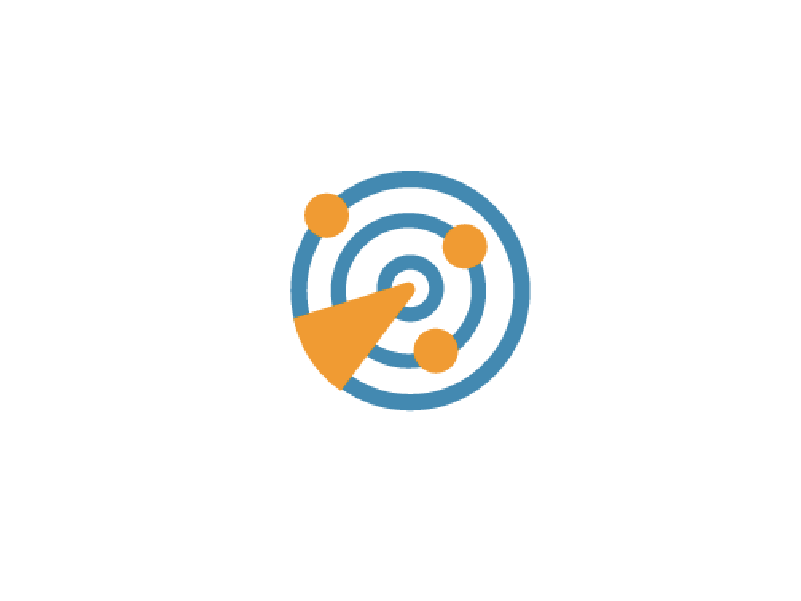